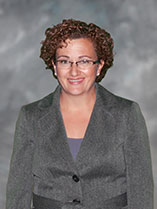 Ms. Tammi Noe graduated from Garces High School in 1986 and received a Bachelor of Science degree from Boston College in 1990. She began her career as a criminalist in Kern County in 1994. She has worked as an analyst in the Toxicology, Drug Analysis and DNA Units. In 2012 Ms. Noe was promoted to the position of Supervising Criminalist and in that role became the Quality Assurance Officer for the Crime Laboratory. Ms. Noe has been a valued member of the Kern Regional Crime Laboratory for twenty years, and was appointed as Laboratory Director in July 2015. 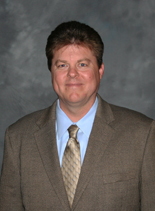 Scott Johnson is a graduate of California State University Bakersfield with a Bachelor of Science degree in Finance with a concentration certificate in Real Estate. He joined the District Attorney's Office in 2010 with 10 years of County experience, which included 5 years of service in the Auditor/Controller's Office.